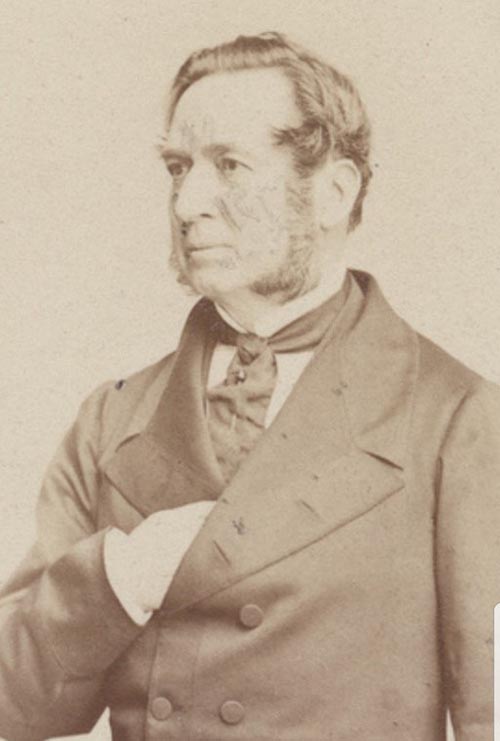 On April 26th, 1837, Captain Richard Crozier (pictured here as an older man) anchored his ship in the lee of Granite Island and named the sheltered waters Victor Harbour. It is important to note that this spelling of Harbour referred to the waters around the Point, not the land. He had been appointed to the […] 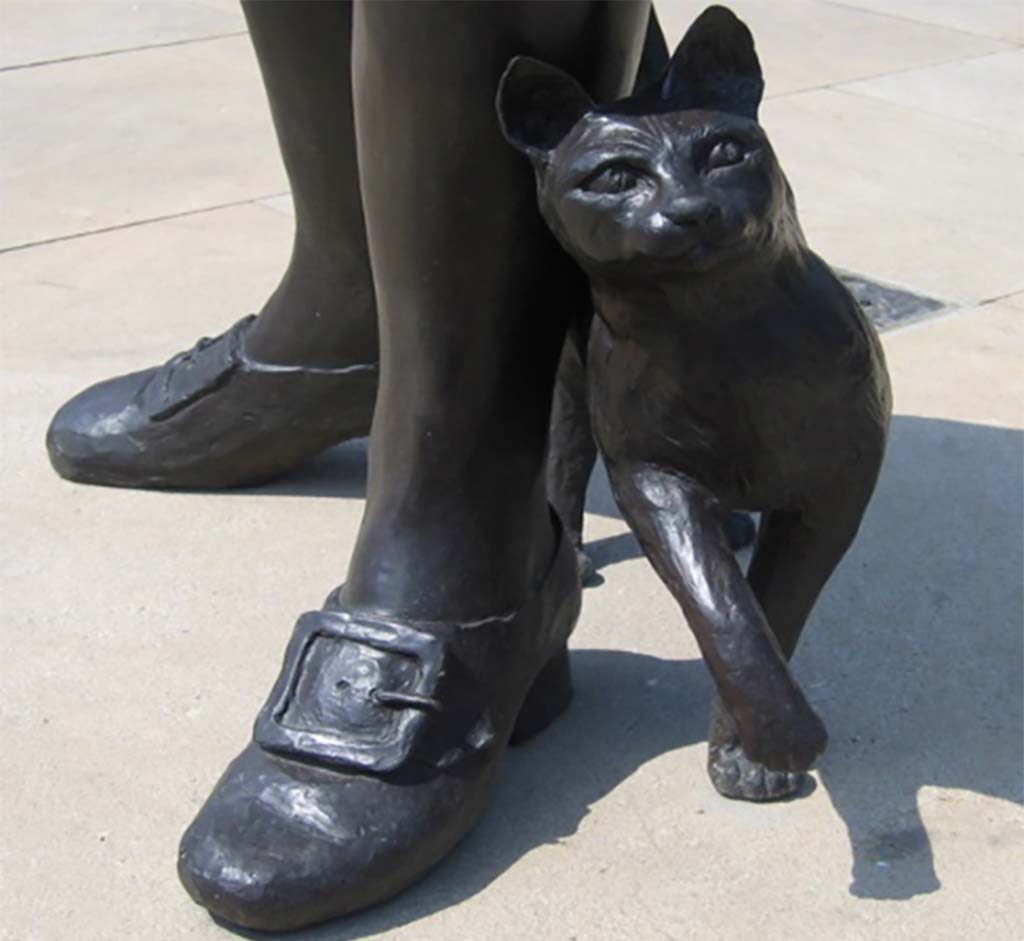 We all know that Captain Matthew Flinders mapped the coast of South Australia and encountered Nicolas Baudin off the mouth of the River Murray and then they moored together in what was consequently named Encounter Bay. They compared maps and findings even though their home countries were at war, and then went on their ways. […]

Victor Harbor, The Tale of our Town’s name, and the ‘u’ 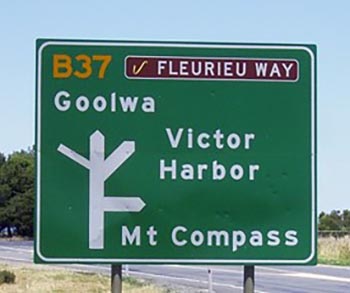 Why has the town of Victor Harbor dropped the ‘u’ from the spelling of its name? The spelling of the town’s name has been a topic of conversation and often controversy for many years. The story goes right back to the earliest years of settlement in the Colony of South Australia. Local Aboriginal people referred […]